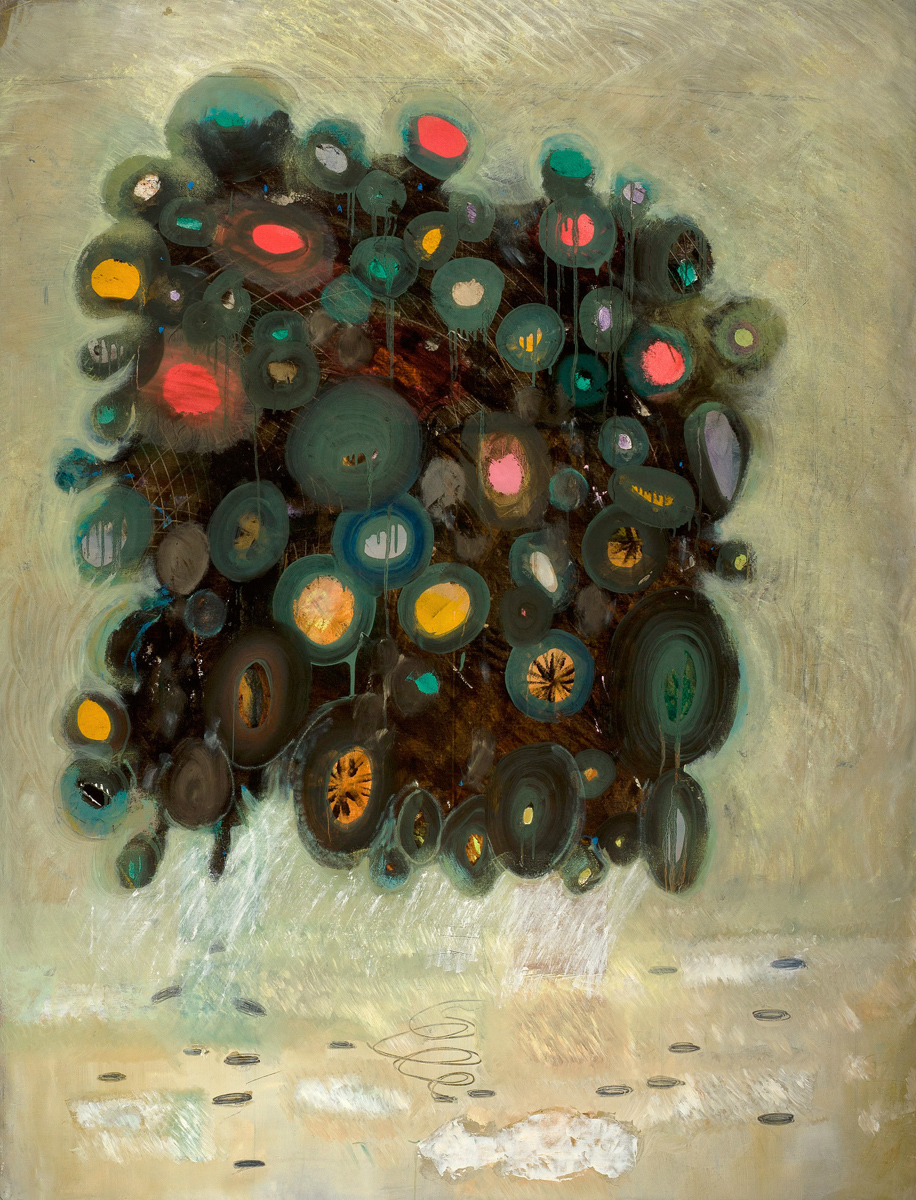 Corliss Cavalieri is a Philadelphia based artist, having studied at the Maryland Institute College of Art (Baltimore, MD) and Tyler School of Art (Philadelphia, PA), earning a BFA and MFA degrees respectively from those institutions. He has exhibited within the tri-state area of New York, Maryland, and Pennsylvania. In Philadlephia he has exhibited at Pageant: Soloveev Gallery, and was a member of the co-operative space Zone One, where he exhibited as well as curated exhibitions. Regionally, Mr. Cavalieri has shown his work at the Southern Alleghenies Museum of Art; he was a member of 55 Mercer Street Gallery in New York, exhibiting regularly for twelve years with the last exhibition being at their hybrid space in the Chelsea district (NYC) in 2013; Corliss has been curated into numerous group exhibitions in Baltimore, Washington, D.C, Philadlephia, and Pittsburgh. Mr. Cavalieri was selected as an exhibiting artist in Philadelphia’s Fleisher Art Memorials 40th “Wind Challenge” Exhibition program of 2017-18.

Mr. Cavalieri has work in public and private collections, including a long-term loan within the Philadelphia Chamber of Commerce Offices.

Mr. Cavalieri also worked in arts administration in various capacities as both Director or Curator at the: Southern Alleghenies Museum of Art (PA), Mangel Gallery as well as the Port of History / Civic Center Museum in Philadelphia, and Rutgers-Newark University-Paul Robeson Galleries (NJ). He maintains an active studio practice where he paints full-time in Philadelphia.